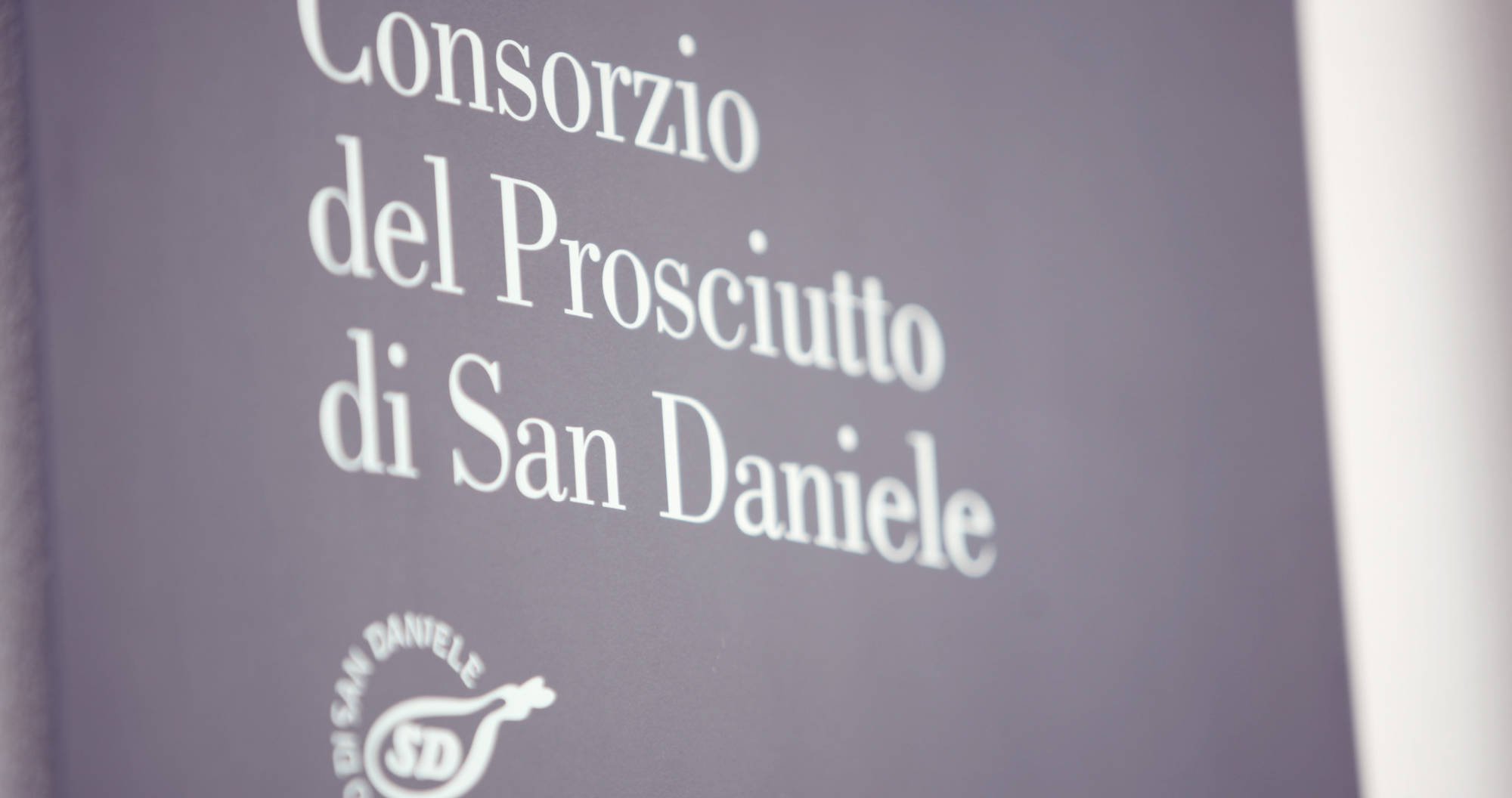 San Daniele del Friuli (UD), 16 March 2021. The market data for Prosciutto di San Daniele referring to 2020, record performances in line with the expectations of the food sector, despite a decline in exports. The product has been confirmed as one of the main drivers of the Italian food sector.

The total production of Prosciutto di San Daniele PDO in 2020 was 2,546,000 legs sent for processing, coming from the 54 slaughterhouses that process the raw material supplied by the 3,641 authorized Italian farms. With respect to total production, 18% was destined for foreign markets, while the remaining 82% for domestic consumption. The total turnover reached 310 million euros.

While recording a decline of a few percentage points in sales abroad, caused by the ongoing pandemic which reduced exports, the export data reveal interesting results, testifying to the worldwide recognition of San Daniele PDO, with sales totalling approximately 4 million kilograms of product aimed at the extra-Italian market. 57% of the total quotas went to the European Union.

The most important export quotas confirm, in order: France with 26.1% of the market, the United States with 16.5%, Germany with 15.3% and, the last country in double figures, Australia with 12.3%, followed by Belgium (6.1%), Switzerland (5.7%), Austria (2.2%) and to a lesser extent Brazil, Canada, Japan, United Kingdom, Luxembourg and the Netherlands.

The total production of pre-sliced trays records a constantly growing trend with over 21.3 million certified trays, equal to 398,968 hams, for a total of over 1.85 million kg. Of these, 22% were destined abroad.